Everything about betting on Team Secret

Team Secret is a gaming entity operating in Europe that was founded after the conclusion of the International 2014 tournament. The tournament saw both the Natus Vincere and Fnatic teams underperform. Kuroky and N0tail, two major players in the two entities, agreed to join forces. They planned to form a team that would be run by the players themselves, rather than by a gaming institution.

Kuroky introduced Puppey, a friend and NaVi teammate, while N0tail introduced Fly, a friend, and teammate. Altogether, they completed their roster with Alliance midlaner s4, whose team struggled at TI4 as well. Regardless of their results, they were all committed to becoming a professional esports franchise that brought the top players together. They also wanted to participate on the globe's biggest stages and entertain their fans as one of the best esports teams. 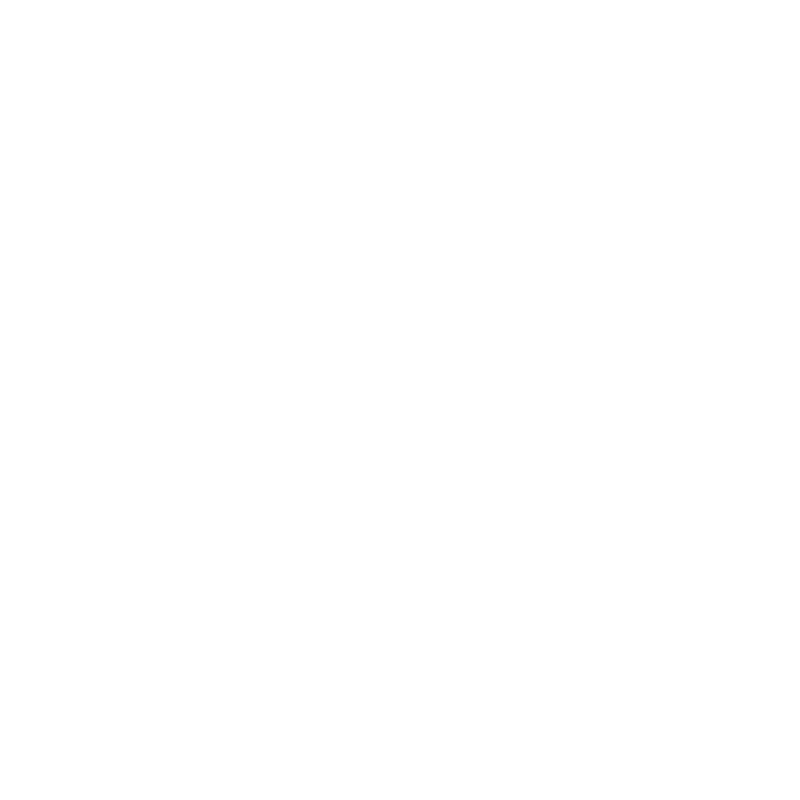 With a string of mixed results, they began to gain worldwide recognition after making it to the finals of many major tournaments. In Frankfurt, the team won ESL One and The Major, respectively. Later, they finished eighth in the International 2015, Dota 2's top annual tournament. These accomplishments aided the team to quickly becoming one of the best Dota 2 esports teams in the world. Despite a slew of player departures and internal controversies, it dominated professional Dota 2 competitions in 2019. The team won the MDL Paris tournament and ESL One Birmingham. It was also the champion of Katowice tournaments, as well as the Chongqing Majors, in the same year.

The team's passion and commitment has been to expand the gaming community. These have been accomplished by adhering to simple but effective ideologies and fostering the positive culture required for success in the industry. These agendas are propelled forward by the team's promotional and marketing sponsorship. They also go out of their way to find highly skilled coaches and players to help the team grow.

In March 2016, Team Secret acquired a female Counter-Strike: Global Offensive team from around the world. The team decided to expand into the world of Street Fighter the following month. Upon securing key figures from Team TyRanT, Team Secret entered the competitive Age of Empires 2 in July of the following year. It would later sign with Team IDK and expanded into the Rainbow Six Siege Pro League.

John Yao, the team's CEO, agreed to take over the corporate reins in 2017. He had worked as a strategy consultant for the majority of his professional life. Yao was looking for a change, and after having met Team Secret's co-owner Puppey, an opportunity presented itself. The task was to get the business side of the team back on track.

Puppey is an expert talent manager as he is also a professional player. He has a comprehensive knowledge of how participants perceive him and also what they require for him to function more effectively. Thanks to his vast experience, Yao has been successfully in charge of the financial side of things. Due to this pairing of talent and business management, Team Secret has steadily risen through the ranks and is ranked among the best and most popular esports teams world.

It has grown into a dominant force, with top esports teams competing in six different games on both sides of the globe, in Europe and Southeast Asia. Dota 2 and Rainbow Six Siege teams in Europe, a Vietnamese LoL squad, a Malaysian PUBG Mobile team, and Filipino Wild Rift and VALORANT squads in Southeast Asia. Previously, the organization also had Fortnite and Counter-Strike: Global Offensive teams.

In Rainbow six siege five players currently represent the team. They are led by their British captain Pacbull (Bull Peter). The rest of the roster is made of Europeans too, Hife (Finkenwirth Vincent, German), SlebbeN (Nordlund Alex, Finnish), Belgium’s Gomfi (de Meulenaere Santino) and Keenan (Dunne Keenan) from Ireland.

Similarly, Valorant’s players are all from the Philippines too. Dispenser (Depio Te Kevin), Dubstep (Balisi Paguirigan Jayvee), and JessieVash (Cristy Angeles Cuyco Jessie) are part of this team. The rest are Borkum (Albert Abadiana Timbreza Jim) and Witz (Riley Go Reyes Zhon). Jremy (Gargara Cabrera Jeremy) is a substitute player for the team.

Thrilling victories of Team Secret began right after it was formed and have continued to grow. 2015 and 2019 were the best years for the team in terms of success. The team won the ESL One tournament, The Major in Frankfurt, and The Summit 3, MarsTV Dota 2 League in 2015. They also won the MLG World Finals, the Nanyang Dota 2 Championships, and the Red Bull Battle Grounds: Dota 2 in the spring.

The team won MDL Paris, ESL One Birmingham, Katowice, as well as the Chongqing Majors in 2019. The OMEGA League: Europe Immortal Division, DreamLeague Season 13, and The International 2019 tournaments were all won in the same year. This was when they established themselves as one of the most popular esports teams across the disciplines.

Another notable achievement is the DreamLeague Season 14 DPC EU Upper Division, which they won in 2020. In the same year, they won the OGA Dota Pit S3: Europe/CIS edition.

Why is Team Secret popular?

Team Secret has had a lot of success, particularly in Dota 2. They are loved by fans and the best esports betting sites. Their prominence has risen in recent years. The team is well-known in Europe, where they have a large fan base. Their emphasis on becoming an international brand has helped it gain even more traction. Because of the success of the Dota 2 team in Southeast Asia, the region has brought new fans to the team. Southeast Asia's growth rate and fan engagement have been extremely high. As a result, the team has formed a new division filled with players from this area.

The games in which Team Secret has invested have a large global audience. Tencent supports games like PUBG Mobile, which has numerous competitions globally. Team Secret has become well known after continually appearing in these e-tournaments.

The most well-known aspect of Team Secret is their remarkable Dota 2 resume. They are, however, a top esports team with rosters in PUBG Mobile, League of Legends, Wild Rift, and Rainbow Six Siege. These have a sizable fan base as well.

The Dota 2 team has had a string of impressive wins. Team Secret is amongst the most famous esport teams to expect a win anytime. Ever since its rise to prominence in Dota 2, the team has only gotten stronger, expanding its loyal following and trophy cabinet.

In March 2016, Team Secret faced Team Liquid, the recent lower bracket winner, in a best-of-five match for US $1.1 million in the Grand Finals. The match ended in a 3–1 victory for Team Secret.

They won DreamLeague Season 8 with a new roster and a new season of Dota Pro Circuit 2017-2018.

The team won a couple of major tournaments after major shuffles. Tournaments won included the Chongqing Major and the MDL Disneyland Paris Major. Following the KL Major in 2019, where Team Secret was hailed as one of the favorites, these reshuffles have occurred. They easily outperformed their peers, living up to their hype. The team went on to win the upper bracket finals by a single game over Virtus.pr. However, Secret was unable to secure a final victory and thus the major championship. The five-game series finale was a thrilling experience for the onlookers.

Where and how to bet on Team Secret

The most vital piece of choosing the right esports betting sites is the various markets available. The best markets for this team's events can be found at JetBull, 1xbet, Vulkanbet, Lootbet, and Betsson. If you want to bet on Team's Secret, the best bet seems to be on their Dota 2 outfit.

The team has the most dominant statistical run of any esports team, establishing itself as one of the most tremendous teams. Most of the time, the bookies for tournaments show them as favorites. They have cemented this status with their near-invincible run of games in previous years. Therefore, it is the best team to bet on.

Team Secret may be in the best shape of their lives, but that does not guarantee that every single bet on them to win is correct. As a result, punters should always keep their expectations in check and do things that could affect their bets, like security and bookmaker preference.

When it comes to international competitions, other games are a little riskier. Therefore, to bet on those, a specific betting strategy is required. Placing outright bets on minor tournaments with few or no big teams would be the best strategy. If playing against a feeble or equal opponent, another useful strategy is to bet on the team to win the match. As a result, it is necessary to follow the team to receive major announcements, including their fixtures and possibly dropped players. This will help you avoid betting blindfolded.